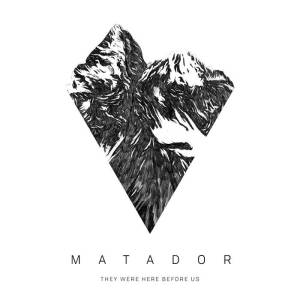 🇨🇦 It’s time to head down the deep cold lake and come back on the surface. Fresh and icy Matador’s album resembles such a sensation.

Matador hails from Vancouver, Canada. They’ve just done with the debut record several months ago. There is not so much known about the band, perhaps the guys are only launching the all-universe campaign.

The music by Matador is epic enough to attract and overwhelm you. This nickel heavy  post-rock release expands the meaning of genre and seriousness of instrumental music. Sometimes melancholic, brave and powerful in other parts, which are excellend  balanced.

By the way, the album is available at bandcamp under name your price conditions. Don’t hesitate to grab and put it on as it makes sense.

Get this album via bandcamp | deezer | google play | apple music