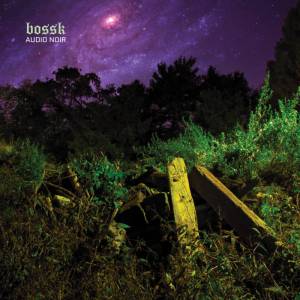 Very nice album containing atmospheric melodies and heavy riffs as well. Authentic intersection of post-rock with post-metal – when there’s no sense to put a label.

Despite the fact that British band Bossk is barely prolific group (one full length album for a decade is not that much), “Audio Noir” is a nickel album with some sort of goosebumps encrusted.

In 2016, they made a great attempt in musical contemptation. Some tracks like “Kobe” or “Reveries” are ostinatous pieces leading us to the universe of Bossk. In the same time, “Atom Smasher” as well as “Heliopause” is purely headbanging one. The whole album is precisely ballanced without major skews.

You may also be insired by: Lost in Kiev; We Lost The Sea; Tephra